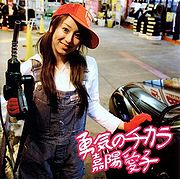 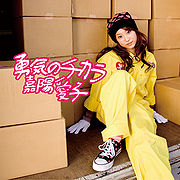 "Yuuki no Chikara" is the 12th single released by Kayo Aiko. It's also her last single released under avex before her contract termination and her singing career hiatus. It was released in two versions, a 2,000 copies limited edition including a photobook, and a regular edition. The title track was used as opening and ending theme song for the videogame Shijou Saikyou no Deshi Kenichi Gekitou! Ragnarok Hachikengou. The single reached #105 on Oricon charts and charted for 2 weeks.