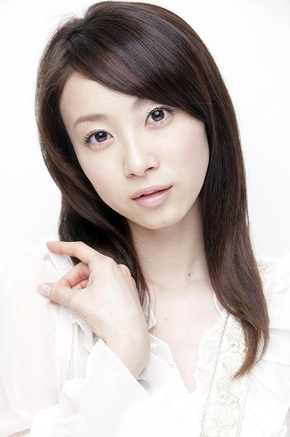 Kayo Aiko (嘉陽愛子) is a Japanese pop singer and actress under FITONE talent agency and formerly signed to avex trax record label. She made her debut in 2003 with the single "Hitomi no Naka no Meikyuu". After the release of her second album, P♡P, Kayo joined the idol group, Kingyo. In late 2007 Kayo's contract with avex was terminated, which put her singing career on hiatus. Since then, she has only made a few appearances in dramas or stage plays.

Kayo Aiko first started to enter the music world when she was at the age of sixteen. She first auditioned for the Morning Musume LOVE Audition 21 in 2001. She was able to make it to the final nine, but ultimately, she was not chosen.

It wasn't until 2003, that she was signed to avex trax record label. At the end of the year she released her debut single, "Hitomi no Naka no Meikyuu". Her next single, "Aishite ne♥Motto", become her best hit after it was used as the ending theme to the popular anime Tenjou Tenge. The single reached #20 on the Oricon, making it Kayo's highest charting single. After this Kayo went on to release seven more singles, all of which charted poorly on Oricon charts.

Kayo's first album, Dolce (meaning sweet in Italian), was released in early 2006, almost three years after her debut. Since there was a total of nine singles leading up to it, the album only featured two previously unreleased tracks. A year later, Kayo released her second album, P♡P.

In mid-2007 Kayo was placed in the group Kingyo (金魚) with Nagasawa Nao and dream member Hasebe Yu. Idol Hoshii Nanase would act as the group's producer. 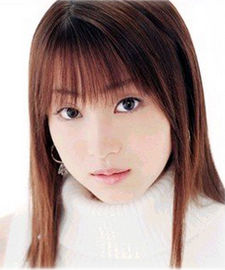 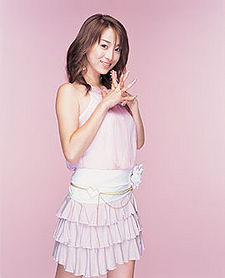 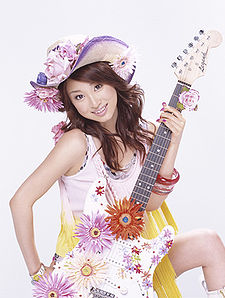 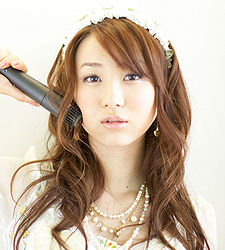