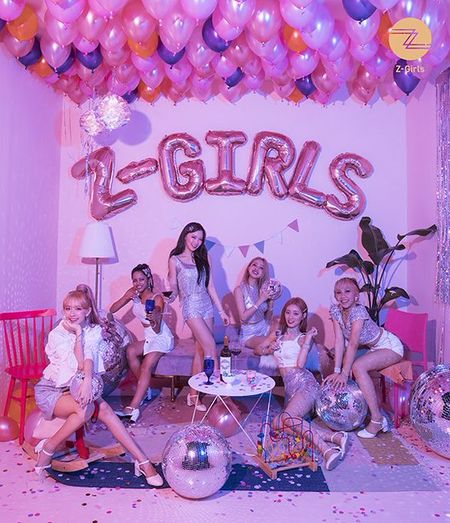 Z-GIRLS (지-걸스) is an international project girl group formed by the South Korean-based company Zenith Media Contents under the project name "Z-POP DREAM", currently under Divtone Entertainment as of 2020. The name "Z-Pop" is a reference to the project's target audience, Generation Z. The group was formed with the aim of "replicating the success of Korean pop and creating global music stars from multiple countries by bringing together the K-Pop professionals and voting power of fans."

Four months after their debut, auditions for a second generation were held. Despite the eventual selection, the new members' training was pushed back due to the pandemic and they were ultimately released from their contracts.

There have been no updates for the group since Bell's departure in November 2021, and it is believed the group has disbanded.