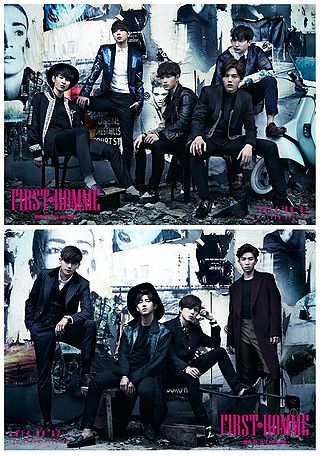 ZE:A (pronounced as "Je-Ah" and formerly known as Child of Empire) was a 9 member group debuted in 2010 under Star Empire Entertainment with the single "Nativity". After promoting the lead track of the single, "Mazeltov", for two months, they released their second single in March 25, titled "LEAP FOR DETONATION". The group officially debuted in Japan with the single "Love☆Letter" in December 2010.

In October 2016, speculations of the members not renewing with Star Empire and looking for new agencies started. In February 9, 2017, Lee Hoo revealed that the group's contract with the agency expired and the members decided to not renew, therefore disbanding the group. 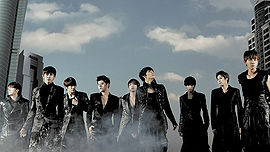 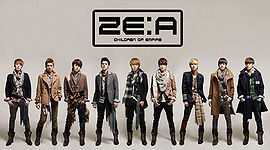 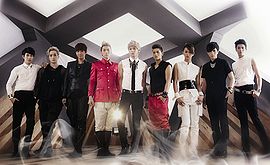 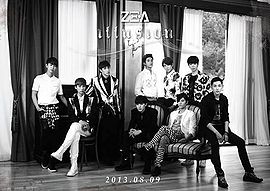