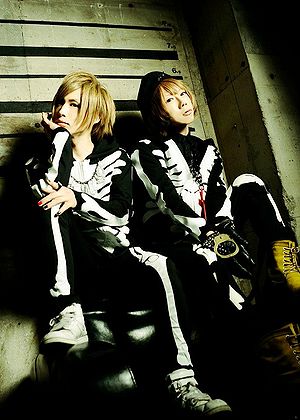 ZUCK was Japanese visual-kei duo based in Tokyo. It was formed by Yuu, former vocalist of the band 176BIZ, in late 2009. First line-up consisted of vocalist Yuu, guitarist TSUKASA, bassist Hayato and drummer Taiga. Group started activity on 5th March, 2010, when they held their first live. Taiga left ZUCK after one-man on October 7th, 2011, and few weeks later, on November 28th, Hayato also departed. On 20th March, 2013 Yuu and TSUKASA played their last concert as ZUCK at Shibuya O-EAST. 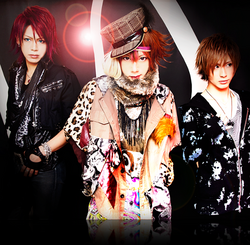 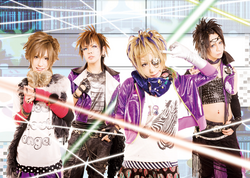