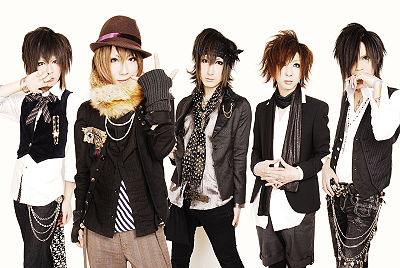 176BIZ (ビズイチナナロク) was a five member Japanese rock and visual/oshare-kei band from Tokyo. They formed in March 2006 when Betty, a duo made up of vocalist Yuu and bassist Tara, gained three members (including their own live support guitarist Tsubasa a.k.a. Toki). After bit more than a year together Tara decided to leave the band, with Kouta (ex-Himitsu Kessha Codomo A) replacing him two months later.

In January of 2009 176BIZ announced that they were to disband after their last concert, titled one's dearest ~Zouka e Irodori no "Sou"~, on March 16th at Shibuya O-WEST. After disbanding Yuu formed ZUCK, Setsuki, Kasumi, and Tara created the Riotts., while Toki is unactive in the music scene. 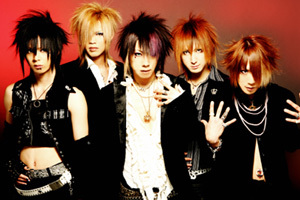