From generasia
(Redirected from Zuno Junho)
Jump to: navigation, search 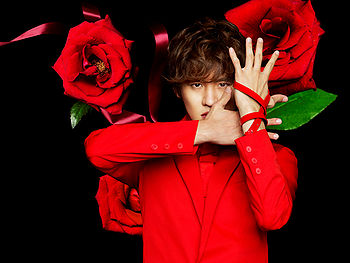 ZUNO (known in Japan as JUNO) is a Korean singer debuted in 2010 in China with the digital single "Beginning". In August 2011 he debuted in Japan under Rhythm Zone and in May 2012 he debuted in Korea participating on the soundtrack for the drama Ji Woon Soo's Stroke of Luck.