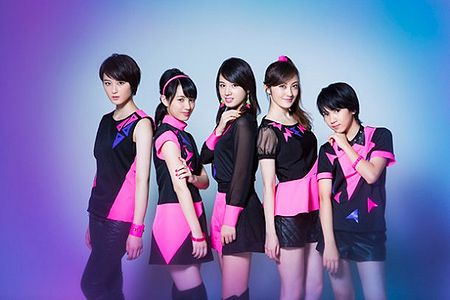 bump.y is a Japanese pop idol group currently under Pony Canyon and under the agency Sweet Power. They used to be under Sony Music records from 2010 until 2012.

The group's name is an acronym with each word representing a member. The acronym is Brillant (Takatsuki) Ultra (Miyatake Matsuri) Miracle (Matsuyama) Power (Sakuraba) Youthful (Miyatake Mio). The purpose of the group is to be "actress-singers" as they are idols who act and sing. bump.y made their debut in 2009 with the TBS net dorama bump.y and then with a cover album entitled Sweet Hits☆. 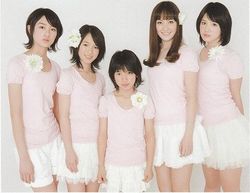 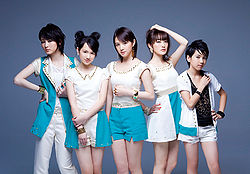