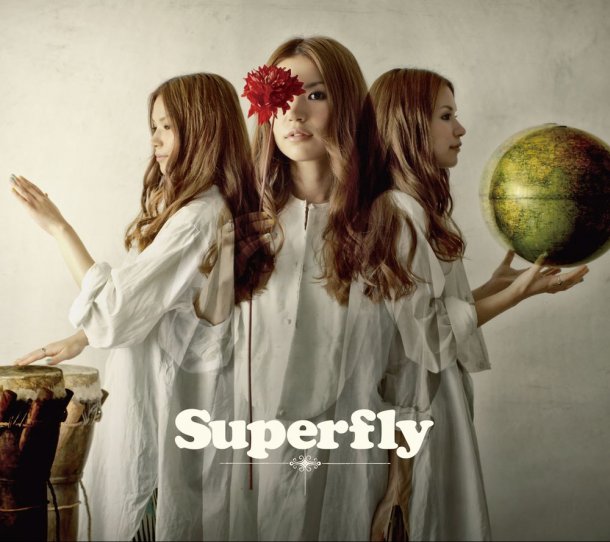 “Wildflower & Cover Songs：Complete Best ‘TRACK 3’ ” is the tenth single released by Superfly. The first disc contains four original songs. Track one, “Wildflower“, has been used for the drama GOLD; the second track was the World Cup Theme which was earlier released on Chaku-Uta cell downloads and the third track was used as the commercial song for Sony Ericsson Cyber Shot Phones. The second disc of the release is a best cover album. The songs included are all covers of western songs, with three of the fifteen tracks being brand new. Among the new tracks will be Rod Stewart’s “Fooled Around and Fell In Love“, Carole King’s “Natural Woman” and Rolling Stone’s “Bitch“. “Bitch” is a collaboration with Kuharakazuyuki (from The Birthday), Tabu Zombie and Motoharu (from SOIL &
amp; ‘pimp’ SESSIONS). The first pressing edition release comes with an 8cm single of “Roll Over the Rainbow” in an acoustic version.

Miyazaki Hayao’s next film to be autobiographical