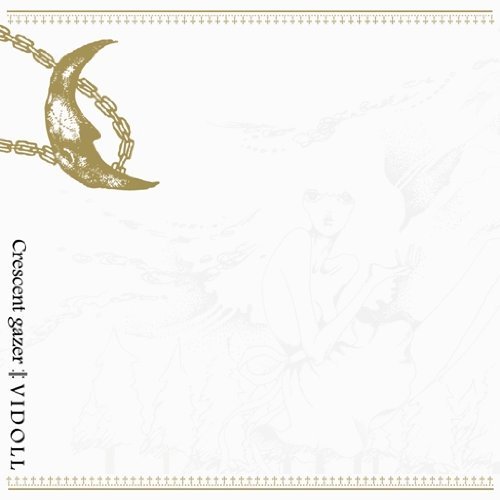 “Cresent gazer” is the 18th single released by Vidoll, and the last single and likely release before the band’s indefinite activity pause due to Jui‘s health. This was released in two different versions: a limited CD+DVD edition and a regular CD only edition. The limited edition comes with a DVD of the title song’s PV, while the regular edition comes with the B-side song “Shichousen” (which is itself a pun on the words “mayoral election” [市長選]). The song “Gothicaroid-kai” is a re-worked version of the song that was originally a B-side on their ninth single “SinAI ~Migite no Cutter to Hidarite no Drug to Kusuriyubi no Fukai Ai to~“. 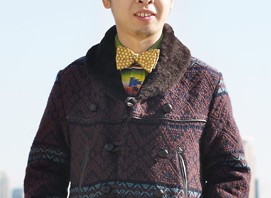 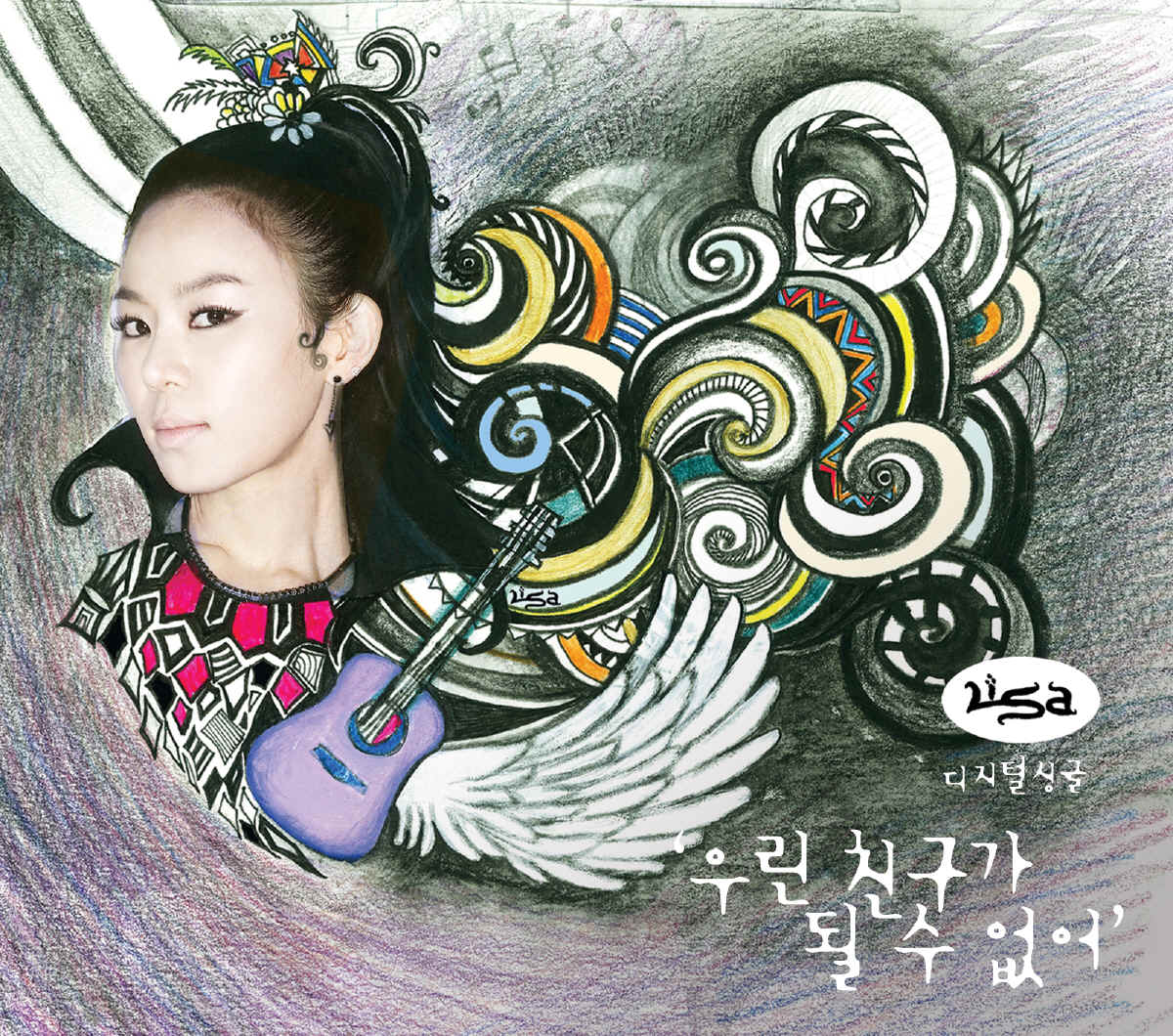