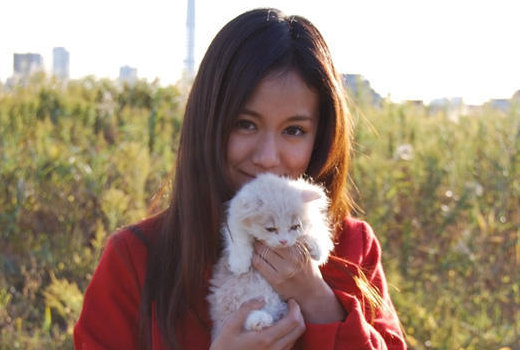 Endo Mai (22), the leader of girl group Idoling!!!, is set to tackle her first solo starring role with a movie called “Koneko no Kimochi.” The film is directed by Takahashi Eiki, who is better known for directing music videos for dozens of artists, including AKB48.

The movie is about the bonds of a family, set in a downtown neighborhood near the Tokyo Sky Tree tower. Endo plays a student who forms a connection with a kitten after her father passes away in an accident. Tonooka Erika is also part of the supporting cast.

“Koneko no Kimochi” was shot last November and is scheduled for release this May. Endo is making her solo singing debut with the film’s theme song, “Sora no Ki.”

Kazusa – Stand Up For Love 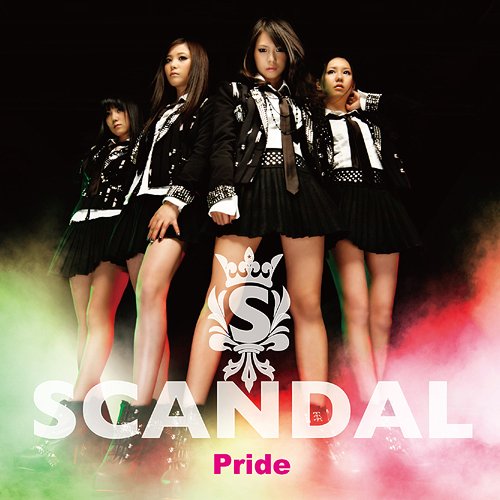