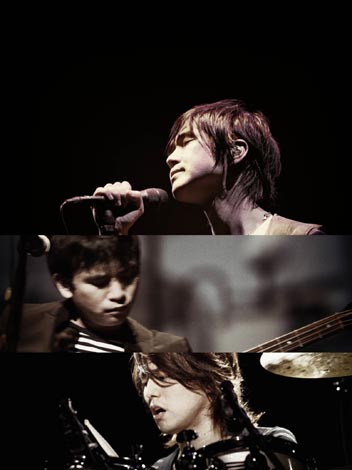 The band Remioromen will become the first in Japan to broadcast a concert live in 2D and 3D at the same time. On March 9, they are performing a show at Yokohama Arena titled “SPECIAL CONCERT ‘Your Songs’ with Strings.” It will be shown on four different channels on satellite service SKY PerfecTV!, one of which is in 3D.

The concert is a unique experiment for Remioromen, as they will be accompanied by string and horn sections. This means that they will perform special arrangements of their hit songs, including “3gatsu 9ka” (the main reason for choosing the March 9 concert date).

Remioromen is performing a second show at Yokohama Arena on March 10 and two shows at Kobe World Kinen Hall on March 26-27, though there are no plans to broadcast those concerts.