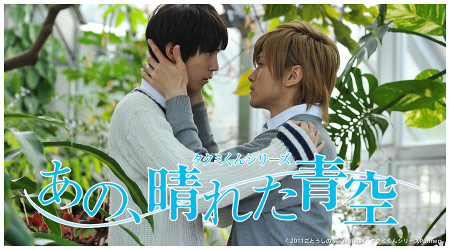 The popular “Takumi-kun” BL movie series announced its fifth film at the end of last month. Titled “Ano, Hareta Aozora,” it will be the last movie starring Hamao Kyosuke and Watanabe Daisuke as the main characters Takumi and Gii.

The “Takumi-kun” movies are based on the light novel series by Goto Shinobu, which has sold more than 4 million copies total. The first film “Soshite Harukaze ni Sasayaite” was released in 2007 with Yanagishita Tomo and Kato Keisuke as the leads, but since the second film “Nijiiro no Garasu” in 2009, Hamao and Watanabe have played the roles of Takumi and Gii.

Other returning cast members are Takiguchi Yukihiro, Baba Ryoma, and Naito Taiki, while Takasaki Shota is making his first appearance in the series. Director Yokoi Takeshi is once again behind the camera.

Theatrical release is scheduled for this summer. 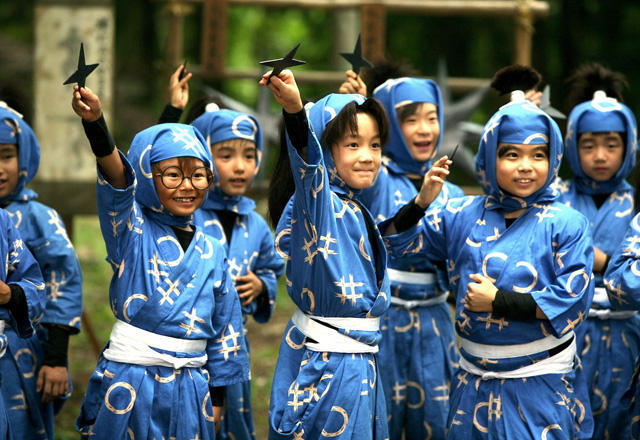 Aragaki Yui stars in Fuji TV’s next “Getsu 9” with Nishikido...