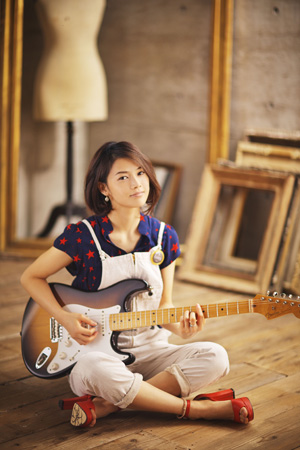 Singer YUI (24) has scheduled her first overseas concert, to be held in Hong Kong on June 26. She will perform at the AsiaWorld Arena in front of an anticipated capacity of 7,000.

YUI has been popular in Hong Kong ever since she starred in the 2006 film “Taiyou no Uta,” which was a remake of a successful 1993 Hong Kong movie. “Taiyou no Uta” gave YUI the big break she needed both in Japan and overseas, sending her to the top of the charts in multiple countries.

There have previously been offers for YUI to perform in Hong Kong, but the timing has not worked out until now. The announcement has spurred hopes that she may later do an Asia tour, given her widespread popularity.

YUI plans to sell original goods at the concert, and all of the revenue will be donated to earthquake relief efforts in Japan.

Tickets for the concert go on sale on April 26.