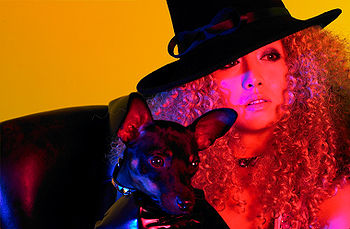 Avex announced on Monday that its Avex Management division has entered a formal business partnership with the private management office of actress Sawajiri Erika (25). The partnership contract has already been in effect since April 1st of this year, putting Avex Management in charge of managing her show business-related activities in Japan.

Sawajiri stated that she plans to keep acting at the center of her career while expanding into other areas. She said that she recently finished filming a commercial, but she is aiming to return to film and television dramas as soon as possible. 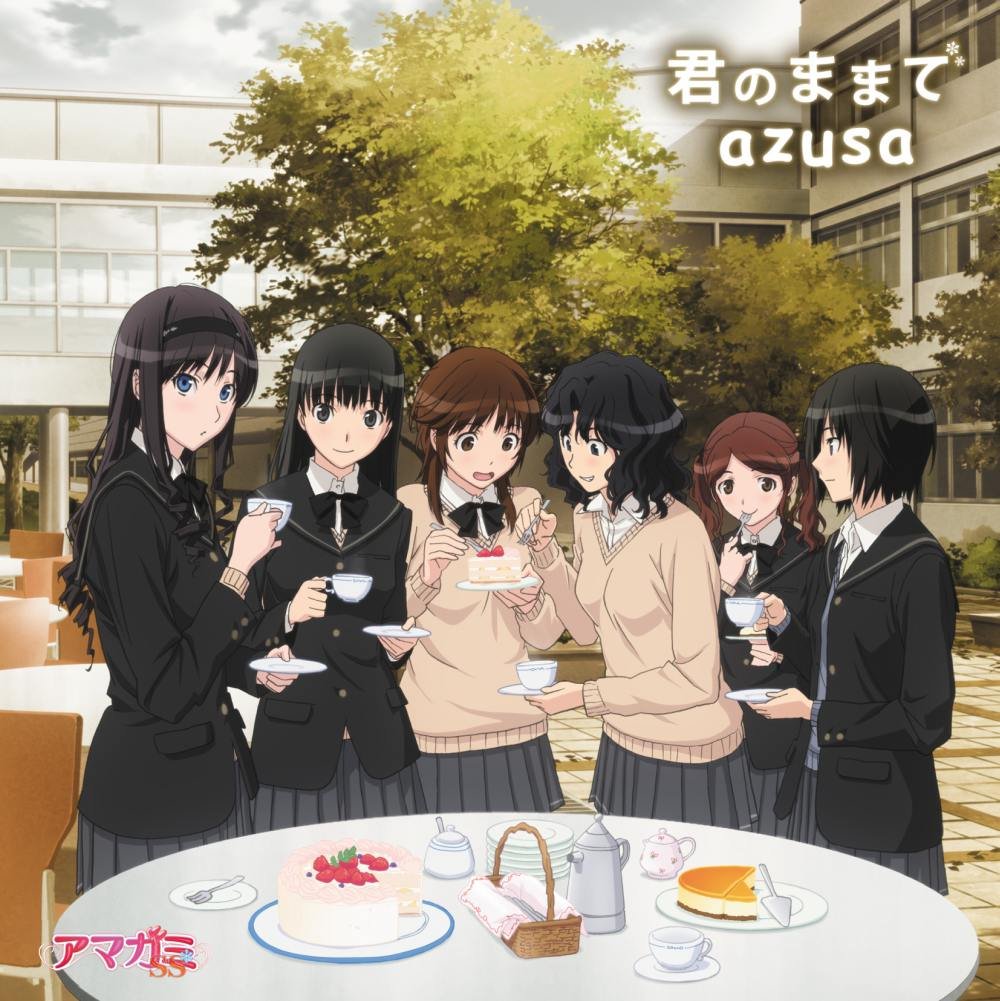