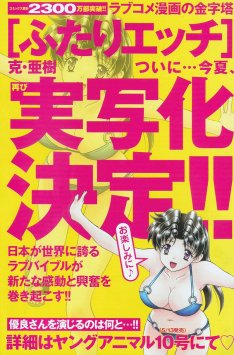 The manga “Futari Ecchi” by Katsu Aki is getting another live-action adaptation this summer, it has been announced. Details about the format and the cast will be revealed in this year’s 10th issue of Young Animal (Hakusensha), which goes on sale on May 13.

“Futari Ecchi,” also known by various other names such as “Manga Love Story,” is about a young newlywed couple who both lack experience in sex. The story follows the couple’s growth as they explore their sexuality. 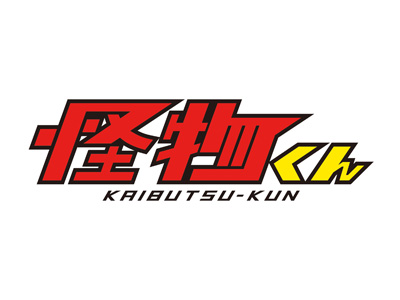 “Kaibutsu-kun” to get special drama episode as prequel to movie