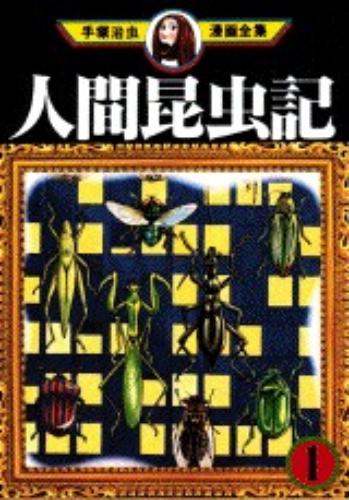 Tezuka Osamu’s manga “Ningen Konchuki” is getting a live-action television series on satellite station WOWOW. Originally published in 1970-1971, the manga has never before been adapted to the screen, either in live-action or animated form.

Also known as “The Book of Human Insects” or “Human Metamorphoses,” the manga tells the story of a naive girl in high school named Tomura Toshiko, who instinctively steals the talents of the people around her. Her resulting transformation – into an actress, a screenwriter, a designer, and an author – parallels an insect’s metamorphosis from egg to adult.

Toshiko is being played by model and actress Minami (24). Minami commented that she is a Tezuka fan, so she was overjoyed to be able to bring one of his works to life.

The broadcast dates for the drama have not been announced.

JUJU – Kono Yoru wo Tomete yo