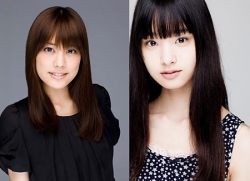 Rokuhana Chiyo’s award-winning manga “IS ~Otoko Demo Onna Demo Nai Sei~” is being turned into a live-action series on TV Tokyo, co-starring actresses Fukuda Saki (20) and Goriki Ayame (18). This will be Goriki’s first lead role in a drama series.

“IS” stands for “intersexual,” a term referring to people who cannot clearly be classified as male or female, and who may biologically possess characteristics of both sexes. Rokuhana’s manga primarily deals with the troubles faced by the young Hoshino Haru (played by Fukuda), an intersexual who was registered as a girl at birth but has been raised as a boy.

Goriki plays Aihara Miwako, a mysterious classmate who tries to get close to Haru. Inoue Masahiro has been cast as Ibuki Kenji, a member of the soccer club whom Haru begins having feelings for. Nishida Naomi and Minami Kaho play Miwako’s and Haru’s mothers, respectively.

TV Tokyo has scheduled “IS” for a Monday 10:00pm time slot this summer, beginning in July.

Yamashita Tomohisa to star in drama series “Saikou no Jinsei no... 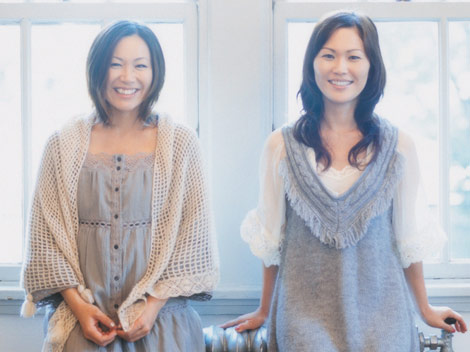 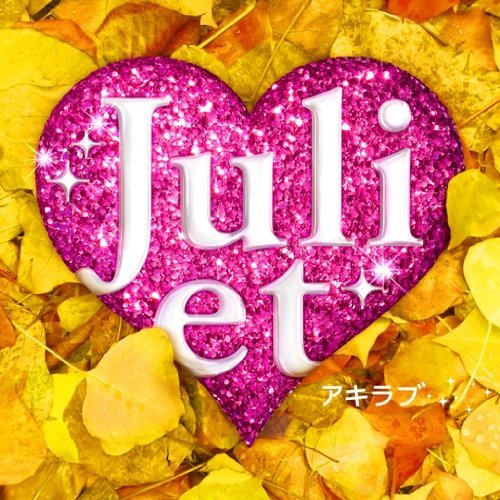 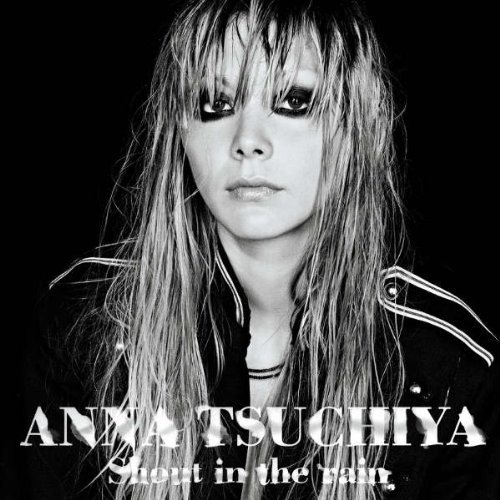