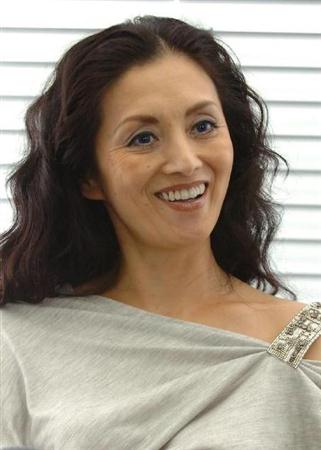 Actress and singer Natsuki Mari (59) is now officially married. Her management agency announced that she and percussionist Saito Nobu (60) registered their marriage earlier this month.

The two became close as members of a band that formed in 2006, and they started dating the following year. In October 2007, there were reports that they were going to marry, but they decided not to file an official marriage registration and continued their relationship as common-law partners until now. 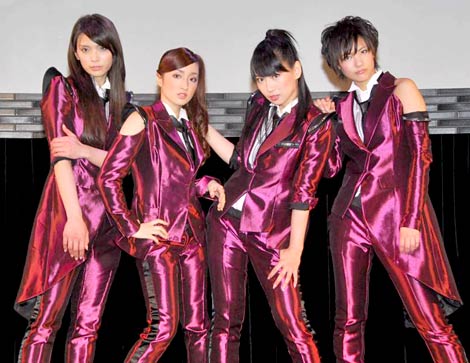