Oricon has released its sales rankings for the first half of 2011. As expected, AKB48 had the strongest showing, with the only two million-selling singles (“Everyday, Kachusha” and “Sakura no Ki ni Narou”) and the #2 album (“Koko ni Ita Koto”). Counting all of their sales from singles, albums, and DVDs, AKB48 racked up a total amount of 6.66 billion yen, the highest for any artist so far this year. Naturally, they also ranked #1 in total single sales.

The rankings cover the period from December 27, 2010, to June 20, 2011, using actual sales data collected from approximately 39,700 retail stores nationwide. For that period, half of the top 10 singles came from AKB48 and its related artists, while Johnny’s Jimusho artists occupied three spots.

Oricon’s rankings include the Top 50 in singles, albums, and DVDs. AKB48 had a total of 18 works in the rankings. At total sales of 6.66 billion yen, they achieved approximately 2.5 times the amount they sold in the first half of last year (2.58 billion yen).

The complete rankings can be found on Oricon’s website.

Fuji TV makes “Idoling!!!” and other shows available on YouTube 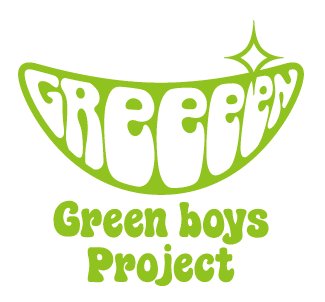