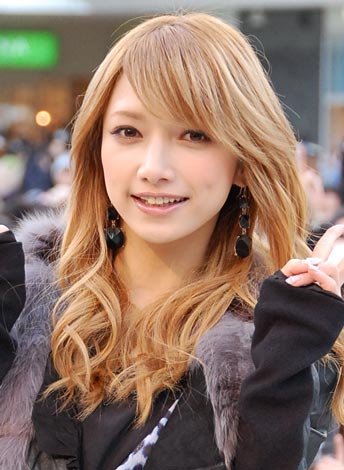 On Wednesday, singer Goto Maki (25) announced on her official website that she will put her entertainment career on hiatus, starting in January 2012. Before that, she plans to release a digital single in July, perform in Avex’s a-nation tour in the summer, release an album in the fall, and hold a final concert in December. That will be her first solo concert in approximately 4 years.

In her message to her fans, Goto explained her thinking behind the decision. She said she began thinking differently about her future after her mother passed away in January 2010.

“I feel very thankful for everyone’s presence. But there’s a large hole that has opened inside of me that can’t be buried. Until now, I’ve always lived for someone else other than me. I began thinking that I want to try living for myself now, instead of someone else. Not as Gomaki, but I wish to return to my normal self as Goto Maki.”

Further details about Goto’s planned releases and performances will be revealed in July.

Goto made her debut 12 years ago as part of Morning Musume. She graduated from the group in 2002 and expanded her solo career, eventually moving from Up-Front Agency to Avex in 2008. 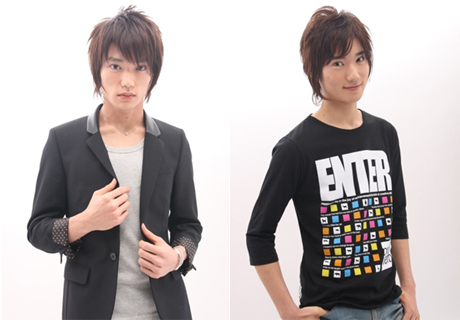 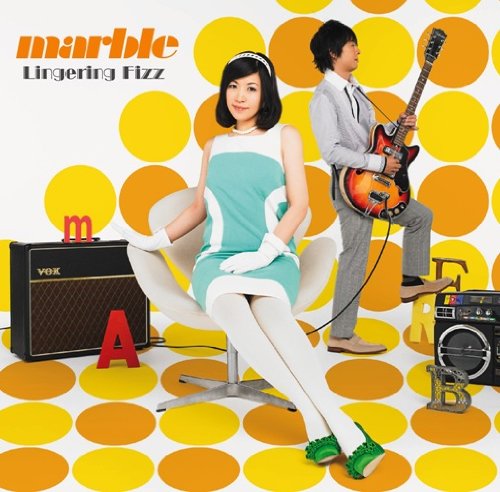