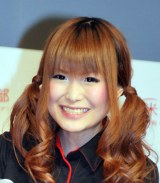 Talento and competitive eater Sone Natsuko (25), better known by the nickname Gal Sone, is now married. Early on Sunday, July 24, she registered her marriage with a 35-year-old half-Japanese man who works as a television director for a production company.

According to Sone’s management agency, she is not pregnant. No further details were given about the history of the couple’s relationship.

Sone is currently at her parents’ home in Kyoto, so there are no plans for a press conference at the moment. There have also been no plans announced for a wedding ceremony.

Comedian Kimura Yuichi to marry model Nishikata Ryo in May 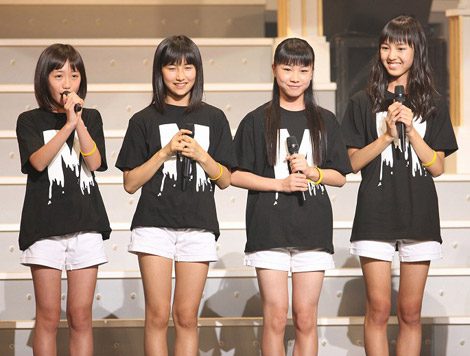