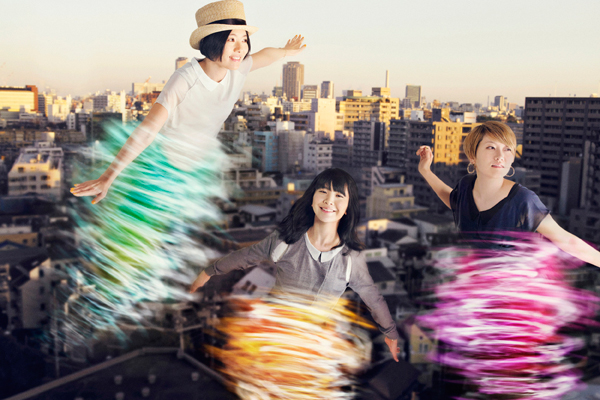 Takahashi Kumiko (29), the drummer of rock band Chatmonchy, is leaving the group at the end of September. The band announced her departure on their official website on Friday

Takahashi explained, “I’m losing my power to move forward with music. That’s fatal to creating new music, and with the gap between me and Ecchan and Akkochan’s passion, I couldn’t create new songs while lying about my feelings.”

She also said that she has not yet decided what she will do next, but she feels that it will surely still involve working with words. Takahashi has been writing poetry since middle school, and in 2010 she held an exhibit showcasing her works, including a collaboration with painter Shirai Yumie.

Chatmonchy’s last performances together as a trio will be on September 25 as part of TV Asahi’s Dream Festival at Nippon Budokan and on September 29 at Club Grindhouse in Tokushima.

At the moment, there are no plans to replace Takahashi. After she leaves, vocalist/guitarist Hashimoto Eriko and bassist Fukuoka Akiko will continue as a two-person unit. 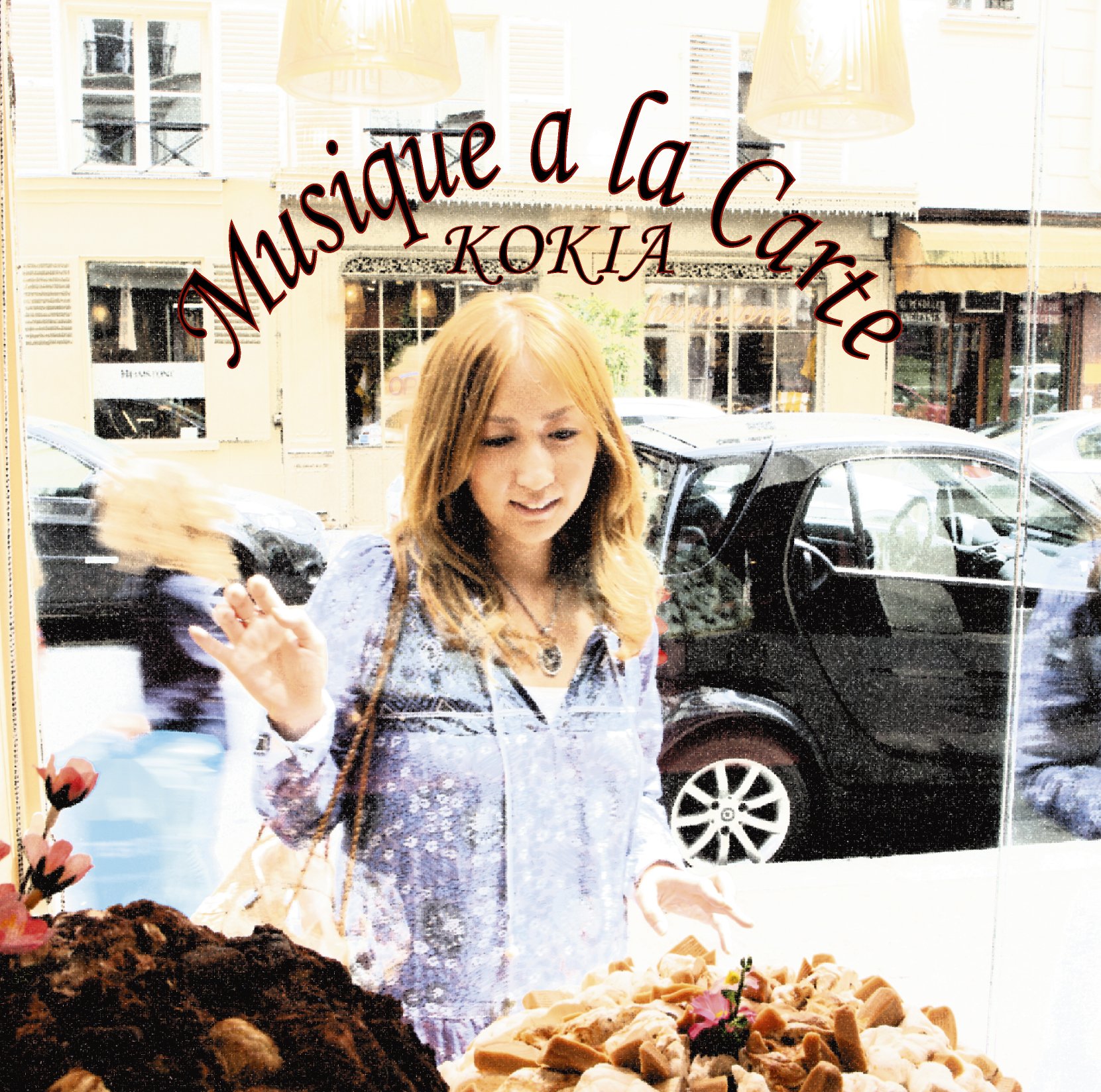 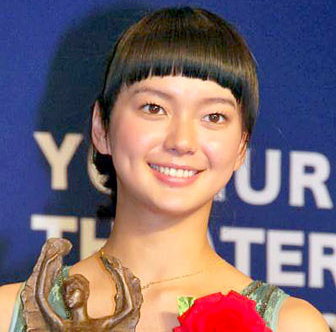