During a performance in Akihabara on Saturday night, AKB48’s sister group SDN48 unexpectedly announced that all 39 of their current members will officially graduate from the group next March.

According to the group’s explanation, “each of the members will graduate from the group to pursue the paths that they should follow.” Their last activity as SDN48 will be a farewell concert on March 31, 2012.

SDN48, which is an abbreviation for “Saturday Night 48,” was established in August 2009 with a more “adult” concept than AKB48, and it has consisted of members who are all at least 20 years old. The group finally released their first CD single in November 2010. 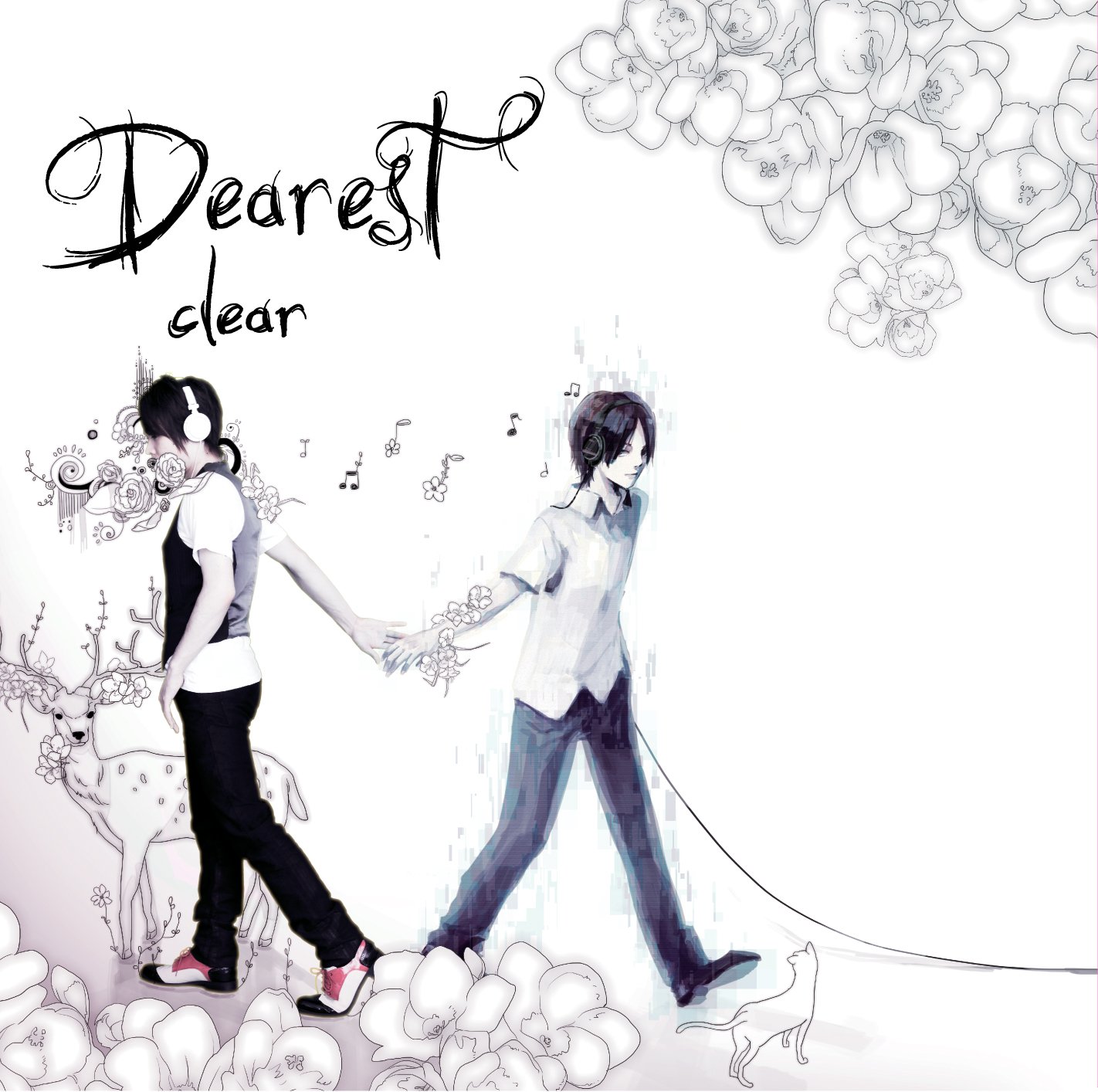