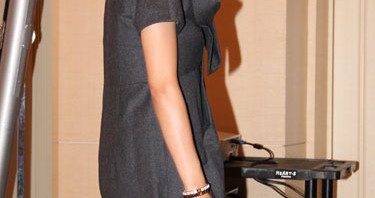 Higashiyama and Kimura began dating in 2008 after acting together in a stage play. Their relationship was discovered in November 2009, and they got married in October 2010 after two and a half years of dating. Kimura’s pregnancy was first announced in May of this year. 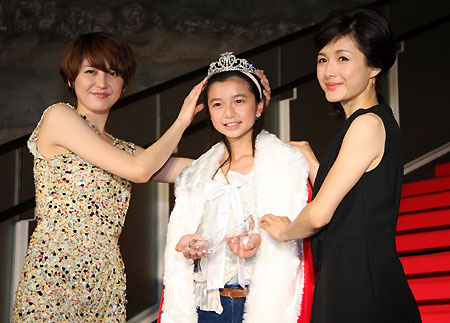