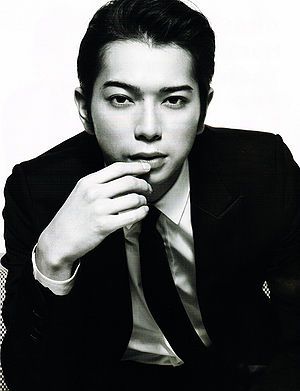 Arashi member Matsumoto Jun (28) has been chosen to star in Fuji TV’s next Monday night drama series, titled “Lucky Seven.” This is his second time starring in one of Fuji TV’s “Getsu 9” dramas, after “Natsu no Koi wa Nijiiro ni Kagayaku” in 2010.

The story revolves around a team of seven detectives who work together to solve difficult cases, with Matsumoto playing a rookie named Tokita Shuntaro. So far, Eita (28) and Oizumi Yo (38) have also been announced as part of the team, while the other cast members are still unknown. The team reportedly consists of 4 men and 3 women.

Until now, Matsumoto has mainly starred in love stories targeted at the core female audience between the ages of 20 and 34. This will be his first detective drama, which is also said to be full of action and comedy.

The show will be directed by Sato Shinsuke, the director behind the “GANTZ” live-action movies that starred fellow Arashi member Ninomiya Kazunari. Filming for “Lucky Seven” is scheduled to start in early December.

Fuji TV will broadcast “Lucky Seven” on Mondays at 9:00pm, starting in January. 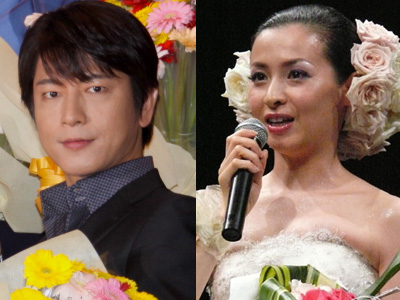 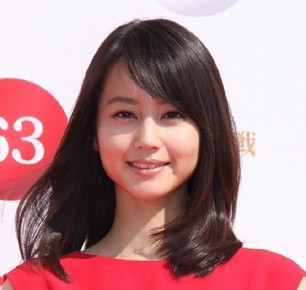