The movie “Batsu Game” is getting a sequel next year, with an all-new cast. AKB48 and Watarirouka Hashiritai member Ohta Aika will star, and fellow member Hirajima Natsumi will also appear.

The first movie was released in 2010, starring D-BOYS member Araki Hirofumi (28), with AKB48 members Kikuchi Ayaka (18) and Nakagawa Haruka (19). Based on a suspense novel by Yamada Yusuke, the story involved a college student who becomes wrapped up in a deadly plot for revenge by a former classmate who was bullied.

In “Batsu Game 2,” Ohta plays a student named Saeki, while Hirajima plays a nail stylist named Hagiwara. Along with three other people, they become trapped in a classroom where they are forced to participate in a special “lesson” – a game of survival. Meanwhile, a reporter (Yuki Ryoichi) is pursuing a rumor about an organization that acts as a proxy for people seeking revenge for bullying. 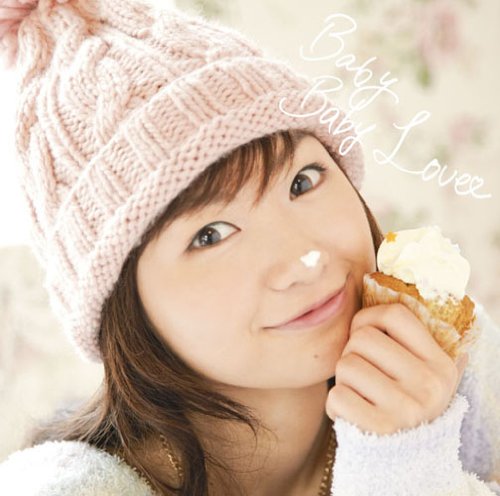 Abe Hiroshi stars as swindler in “Karasu no Oyayubi”