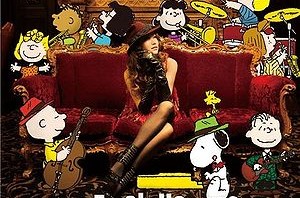 This spring, singer JUJU will perform on the show “MTV Unplugged” in the U.S., it has been learned. Although many Japanese artists have performed on MTV Japan’s version of “Unplugged,” JUJU will be only the second Japanese artist to appear on the U.S. show.

“MTV Unplugged,” which showcases popular artists performing acoustic versions of their songs, has been on the air since 1989. Hirai Ken became the first Japanese artist to appear on the show in 2003, but no others have been on the show since then. Her performance is planned for this spring in New York, but no specific date has been announced yet.

JUJU once lived in New York, moving there at the age of 18 to study music. It is even said that she was there at the studio where Hirai Ken performed his “MTV Unplugged” set.

Nagasawa Masami to star in “Okujo no Aru Apato” 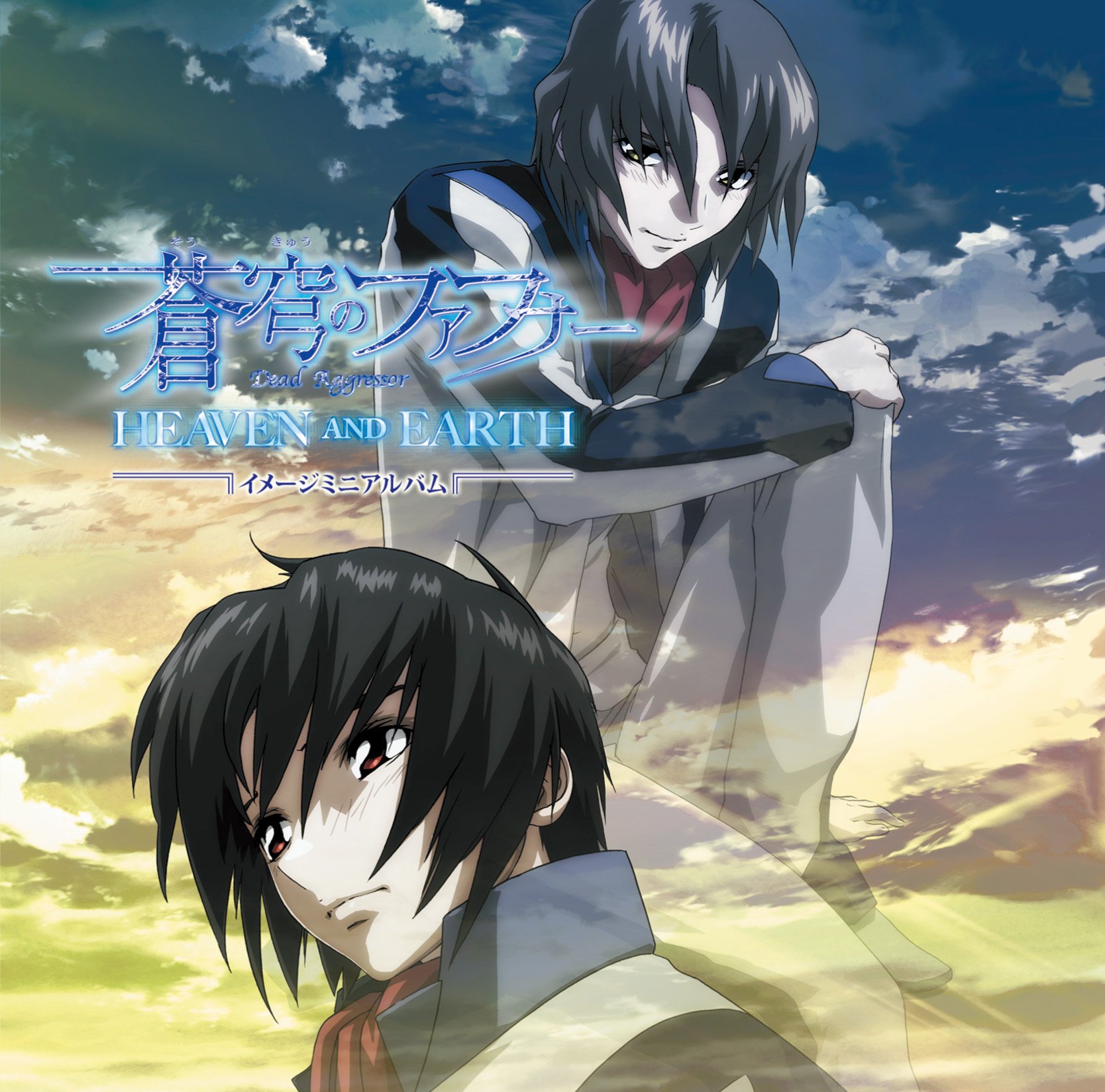 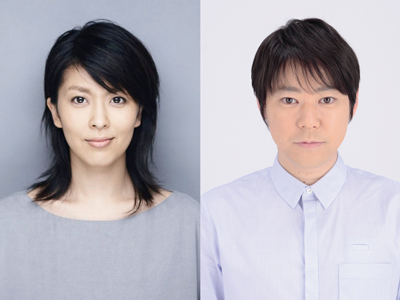 175R going on hiatus in December