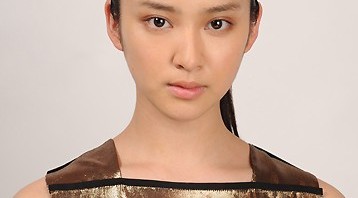 Takei Emi (18) will take on a dual role in a new drama series called “W no Higeki.” This will be Takei’s first time starring in a drama during golden time (7:00pm-10:00pm), meaning even further exposure for the up-and-coming young actress.

“W no Higeki” is an adaptation of a novel by Natsuki Shizuko, which was first published in 1982. It was turned into a theatrical movie in 1984, then got two separate drama adaptations in 2001 and 2010.

The new version of the story will have Takei playing two different characters. One is Mako, the daughter of a major business conglomerate. She has always lived in comfort, and as a result, she yearns to finally grasp life with her own hands. The other character is Satsuki, a show pub dancer who lives a solitary and destitute life in a corner of the city and who desires money and power. Although the characters and setting are different from the original, the drama appears to follow the same concept of two women who exchange lives, leading to various tragic events for both of them.

“W no Higeki” will air on Thursdays at 9:00pm, starting this April. 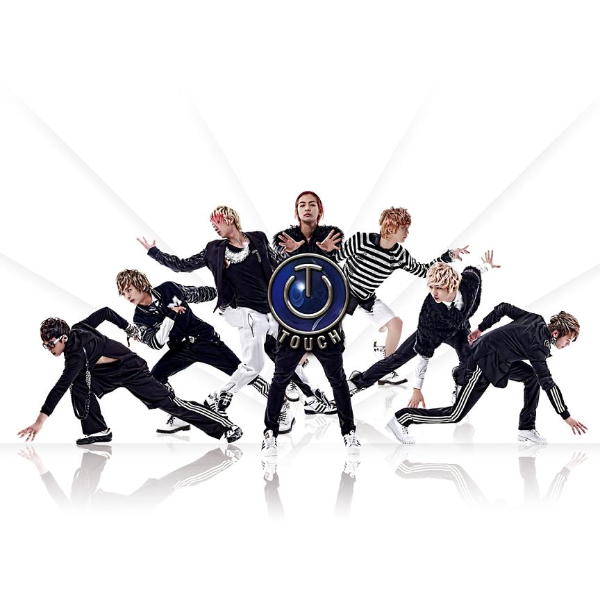