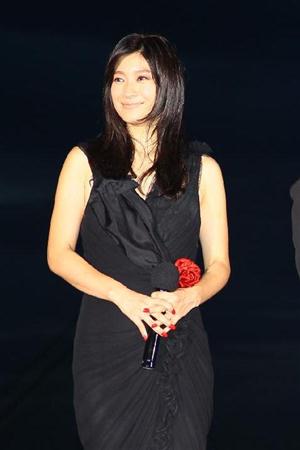 Actress Shinohara Ryoko (38) gave birth to her second child on Wednesday. Both Shinohara and her newborn son are said to be healthy.

Shinohara has been married to actor Ichimura Masachika (63) since December 2005. The couple first became parents in May 2008 when Shinohara gave birth to their eldest son. It was revealed last August that they were expecting another child. 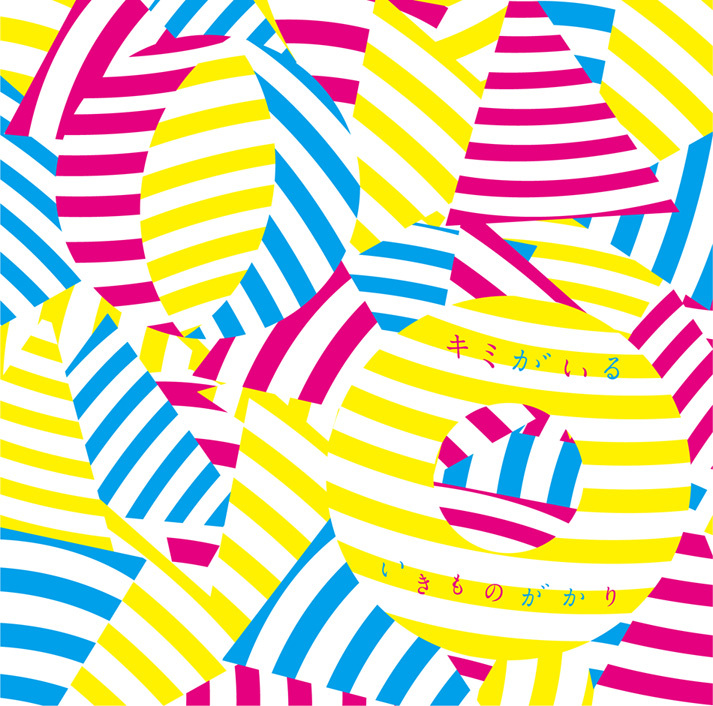