Fantasista Sakurada (26), a member of the popular entertainment group Ayaman Japan, is reportedly in a relationship with rapper BOSE (43) of hip-hop group Schadaraparr. This week’s issue of FRIDAY claims that the two are partly living together.

As usual, the magazine provided photographic evidence to back up its claims. In February, BOSE was seen spending the night at Sakurada’s apartment. The next day, BOSE saw Sakurada off as she headed to work, then returned to the apartment using a spare key.

Ayaman Japan’s management agency declined to comment, explaining that the two are both adults and can take care of their own matters.

Ayaman Japan is an all-female group which mainly focuses on providing entertainment at parties in the Roppongi and Nishi-Azabu areas, mainly in the form of singing, dancing, and dirty jokes. The group became widely known after appearing on an episode of “Tunnels no Minasan no Okage Deshita” in 2010. Although the group has more than 100 members, there are only three main members – Ayaman Kantoku(Ayaman Director), Fantasista Sakurada, and Rukitae – who serve as the public face of the group in front of the media. 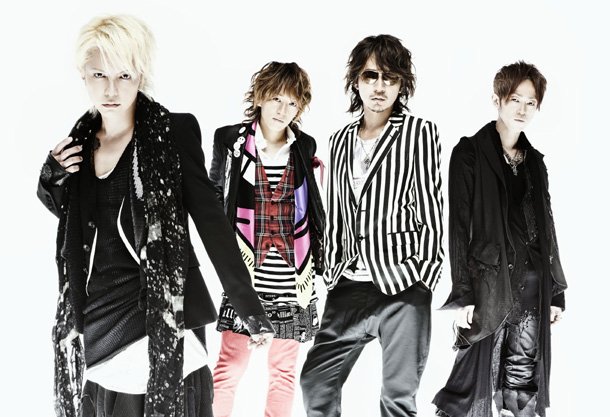 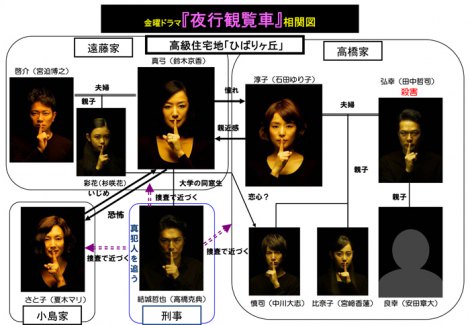