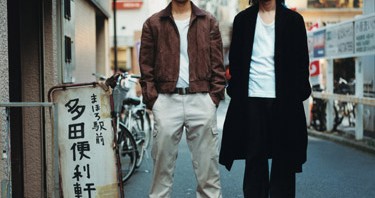 The movie “Mahoro Ekimae Tada Benriken” is getting a sequel, this time in the form of a television drama series. Eita (29) and Matsuda Ryuhei (28) will return in their starring roles.

The movie, which opened in Japan in April 2011, was based on a Naoki Prize-winning novel by Miura Shion. The story revolves around two former classmates who end up working together as “benriya” (someone available for hire for odd jobs), building a friendship as they take on various jobs together.

The drama series is titled “Mahoro Ekimae Bangaichi” and will be broadcast on TV Tokyo. Omori Tatsushi directed the movie, but the drama series will be handled by One Hitoshi (“Moteki”). Shooting is scheduled to start in April, but TV Tokyo will not air the series until sometime next year.

YOU breaks up with Dragon Ash dancer ATSUSHI 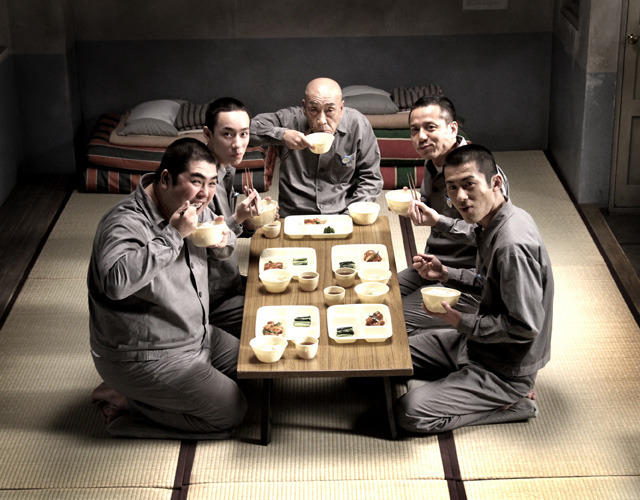 “Suzuki-sensei” drama series gets a movie