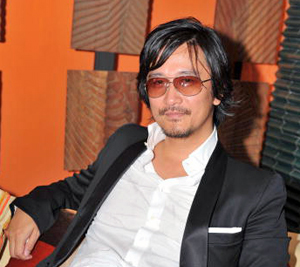 Director Kiriya Kazuaki (“Casshern,” “Goemon”) is going to make his “Hollywood debut,” it has been learned. According to an exclusive report by Screen, he will direct a film titled “The Last Knights of AKO,” using a screenplay written by Michael Konyves (“Barney’s Version”).

Details about the movie are sparse, but it is said to focus “on a band of warriors who seek to avenge the loss of their master at the hands of a corrupt emperor,” and it will star Clive Owen and Morgan Freeman.

The movie will be produced by Luka Productions International’s Luci Kim, with Route One Film’s Jay Stern, Russell Levine and Chip Diggins as executive producers.

Filming is expected to start in early November in the Czech Republic. 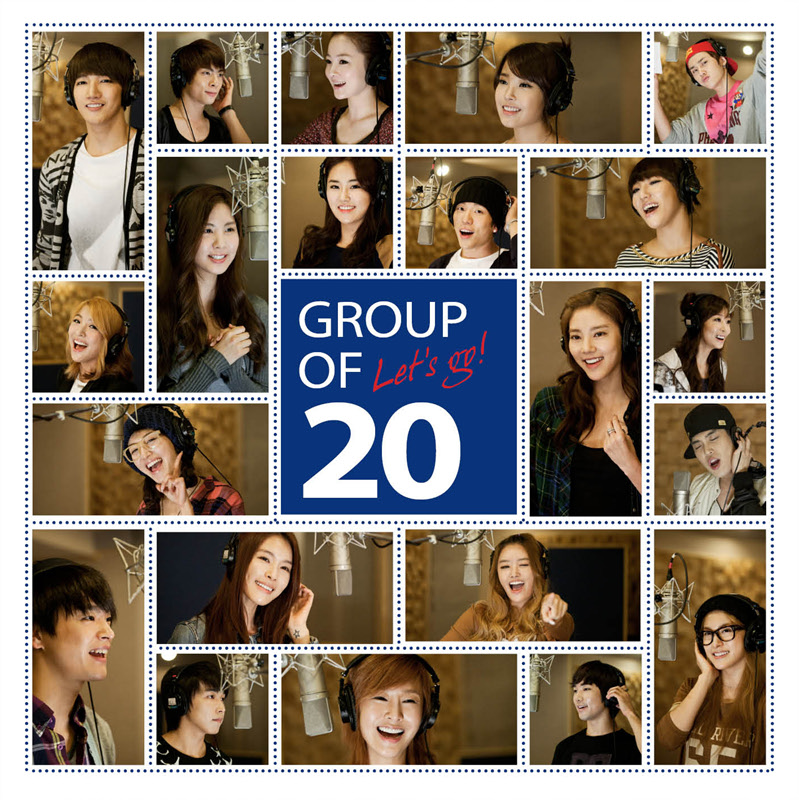 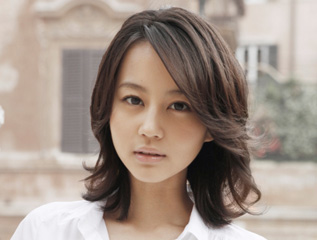 Seto Koji teams up with Goriki Ayame in “Teen Court”