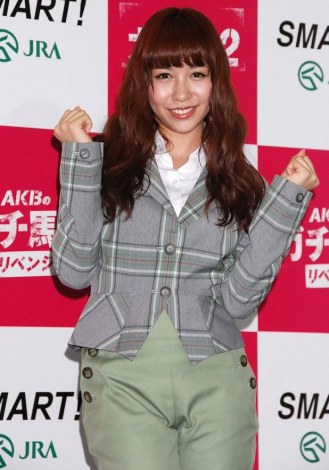 Kasai Tomomi will be the next AKB48 member to make a solo debut, it has been learned. The news was announced on Saturday during an event for the Japan Racing Association.

Kasai will release her first single on December 26 under the Nippon Crown label, but before that she will hold her debut performance on November 25 at the Tokyo Racecourse during the Japan Cup.

Kasai is a 2nd-generation member who joined AKB48 in 2006. She will be the 9th member of the group to have a solo debut, after Itano Tomomi, Maeda Atsuko, Iwasa Misaki, Watanabe Mayu, Sashihara Rino, Matsui Saki (as a pianist), Kashiwagi Yuki, and Takahashi Minami.

It was also announced that she will release her first solo photobook in late January.

CNBLUE – I don't know why

COMA-CHI – Beauty or the Beast? 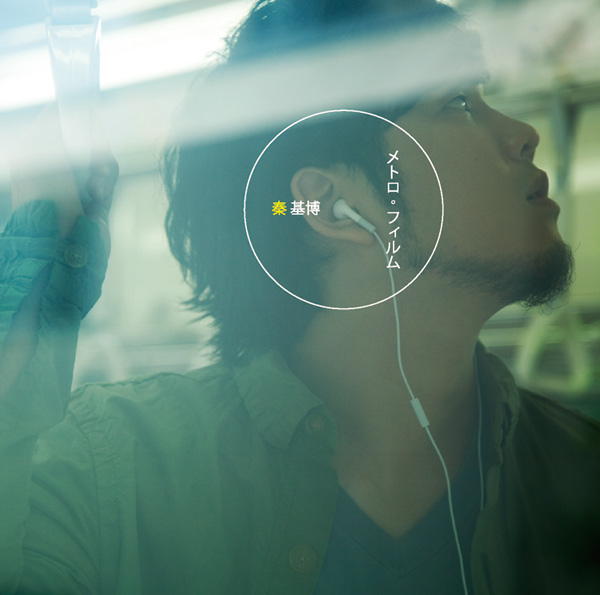