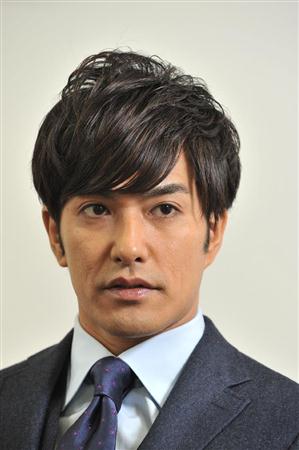 Actor Kitamura Kazuki (43) and his wife have divorced, it has been learned. The news was revealed in this week’s issue of Shukan Josei.

Kitamura and his wife have been married since 1993. According to the magazine, Kitamura left his family’s home around the start of this year and began living on his own somewhere in Tokyo. He reportedly told his friends that he had divorced.

Kitamura has a son named Shousei (17), who is also an actor, but it is said that his ex-wife has parental custody.

The Sankei Sports newspaper confirmed with Kitamura’s agency that the actor has divorced.

“Tempest” drama series to be turned into 3-D movie 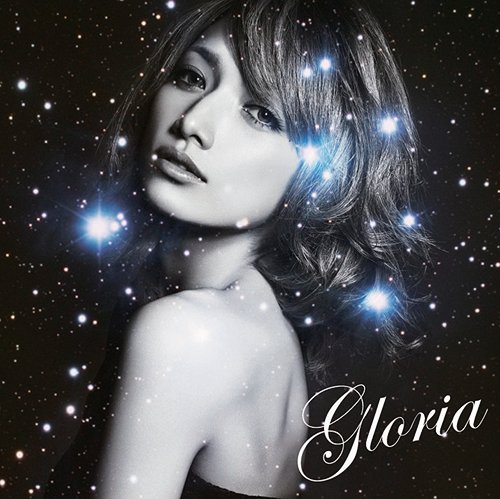 KEIKO hospitalized after collapse at home

RYO the SKYWALKER ties the knot on New Year’s Day