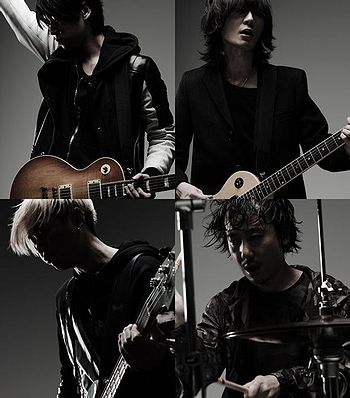 BUMP OF CHICKEN (バンプ・オブ・チキン) is a Japanese rock band signed to TOY'S FACTORY label and managed by LONGFELLOW. They are from Chiba Prefecture and were formed in 1999.

BUMP OF CHICKEN is a band hailing from Sakura City, Chiba Prefecture. The members have known each other as friends since childhood, going to the same kindergarten. Although separated at elementary school, the four of them reunited while attending West Usui Junior High School.

BUMP OF CHICKEN was formed by Masu Hideo and Fujiwara Motoo during their second year of Junior High when they were 14 years old. At first they played Beatles' music at school festivals before beginning to write their own music, for the most part, in English. During their high school years, they participated in several music competitions, (such as 96TMF, Beat Rush 1996), and won.

The band released their first limited CD, "BUMP OF CHICKEN" on the October 25th, 1998. They had a hard time managing their time at the studio, since some of their members were preparing for college exams.

1999 saw the release of their first indie album: FLAME VEIN. Soon after, they followed with THE LIVING DEAD on March 25th, 2000. Their second single, "Diamond", was the first release under TOY'S FACTORY. Their third single, "Tentai Kansoku", marks the first step for them on the top ten list of Japan's Oricon Charts.

Most of their songs and almost all of their lyrics are written by Fujiwara Motoo. The lyrics are long and sometimes complicated, yet poetic and "storyful." 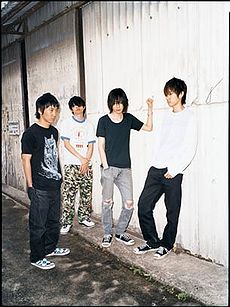 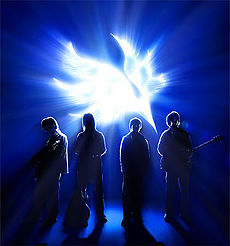 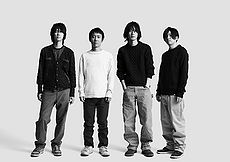 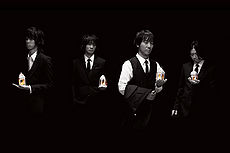 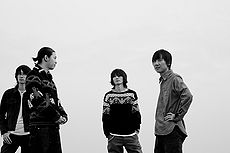 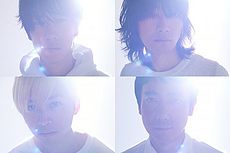