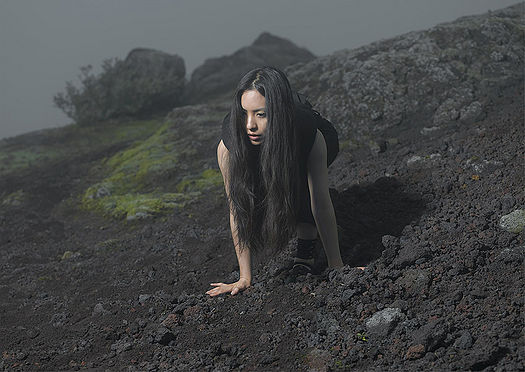 Kahimi Karie (カヒミ・カリィ) is an Japanese experimental pop musician. She made her debut in 1992 with the cheeky "Mike Alway's Diary" and when on to become a well known Shibuya-kei singer. During this time she was dating FLIPPERS GUITAR's Oyamada Keigo, and the two become the It couple of Shibuya. In the mid 1990s she released a string of successful EPs and singles produced by Oyamada (also making appearances in his work such as 69/96) and French musician Momus.

Moving into the 2000s Kahimi worked towards a more experimental sound creating Lounge music and incorporating styles of Jazz, Big band, and electronic music. Her most recent records NUNKI and It's here feature a more minimalistic sound, for which she worked with producers Otomo Yoshihide and American born singer-songwriter Jim O'Rouke. Kahimi is known for singing in a multitude of languages such as French, English, Japanese, and Italian. 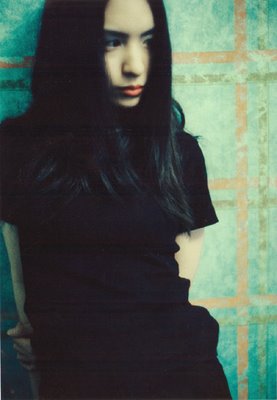