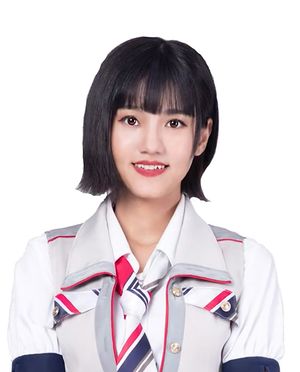 Po Ling (柏靈) is a Mandopop singer and Idol managed by Muses & Nymph Entertainment. She is a 1st generation member of AKB48 Team TP.