From generasia
(Redirected from TPE48)
Jump to: navigation, search

AKB48 Team TP (Taipei), formerly TPE48, is a Taiwanese idol group produced by Akimoto Yasushi. It is the fourth international sister group of AKB48. The formation of the group was first announced in October 2011. On March 26, 2016 it was announced they would soon debut. The 1st generation members were revealed on February 4, 2018. The group was originally named TPE48, however on July 30, 2018, AKS confirmed the termination of the joint license agreement with TPE48 Entertainment. 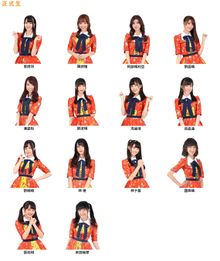 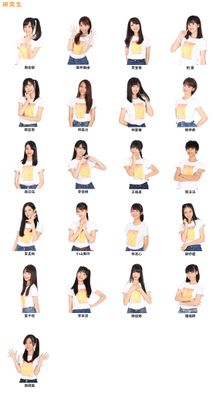