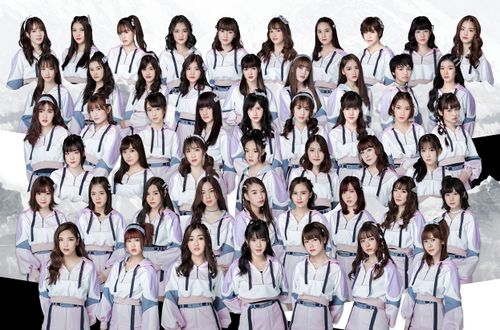 BNK48 (Bangkok48) is a Thai idol group produced by Akimoto Yasushi. The formation of the group was first announced on March 26, 2016 at the AKB48 single concert held at Yokohama stadium in Kanagawa, Japan. The 1st generation members were announced on February 12, 2017. They made their debut stage on June 2, 2017 and released their debut single on August 8, 2017.