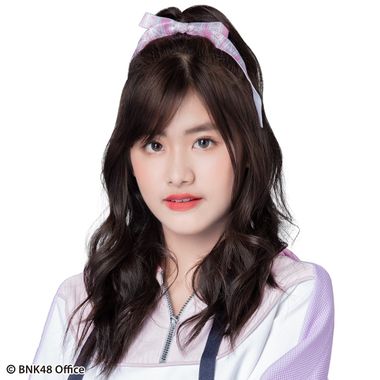 Nuttakul Pimtongchaikul (ณัฐกุล พิมพ์ธงชัยกุล) is a Thai pop singer and idol managed by BNK48 Office. She is a 2nd generation member of BNK48 and is currently a member of Team NV. 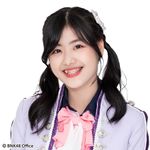