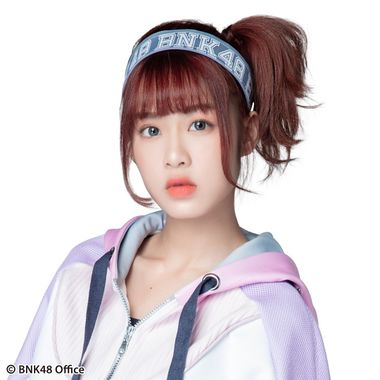 Pimrapat Phadungwatanachok (พิมรภัส ผดุงวัฒนะโชค) is a Thai pop singer and idol managed by BNK48 Office. She is a 1st generation member of BNK48 and is currently a member of Team NV.

BNK48 WE LOVE YOU 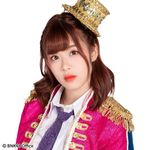