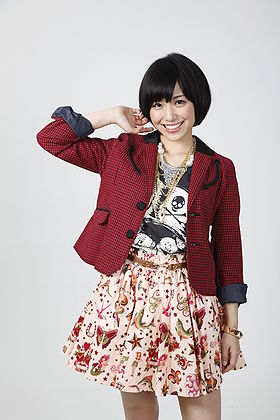 In 2008, Terekawa was a finalist in the "Best of Singer National Tournament" and was the Osakan winner of the 3rd "Animax Anison Grand Prix" in 2009. She made her voice-acting debut in the anime Milky Holmes after competing in a seiyuu audition tour hosted by DWANGO Creative School, in which she emerged as the runner-up.