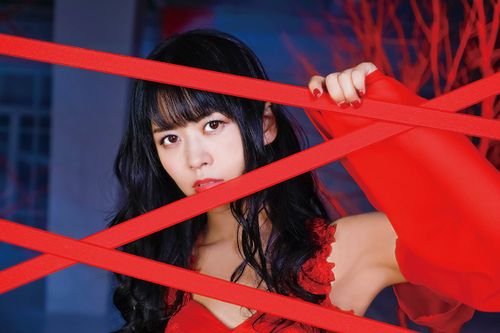 Aiba Aina (相羽あいな) is a Japanese seiyuu and pop anison singer affiliated with Hibiki and Bushiroad Music. She has also released music as part of seiyuu groups Roselia from BanG Dream!, Starlight 99-gumi from Shoujo Kageki Revue Starlight, and songs as a part of the anime Kemono Friends. 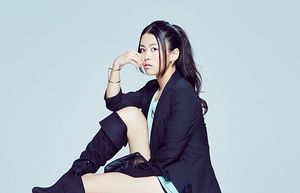