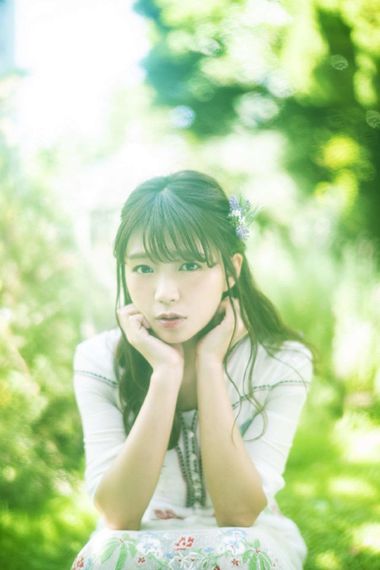 Mimori started her acting career in stage plays and musicals under her birth name, Kurokawa Suzuko. With the encouragement of Bushiroad's president, Mimori decided to try voice-acting and made her seiyuu debut in 2008.

Her brother Kurokawa Fumio is a former vice-president of Mimori's talent agency and current president of Dex Entertainment, a company which specializes in online games. Mimori was also a middle school classmate of actress and TRUSTRICK vocalist Kanda Sayaka.

Mimori is best known for her role as Sherlock Shellingford in the "Tantei Opera Milky Holmes" series which has span several seasons. She made her solo music debut with the single "Aitai yo... Aitai yo!" in 2013 through label Pony Canyon. 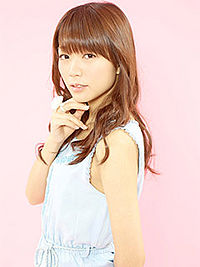 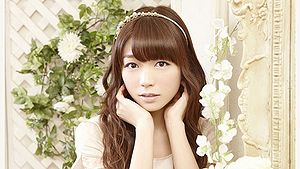 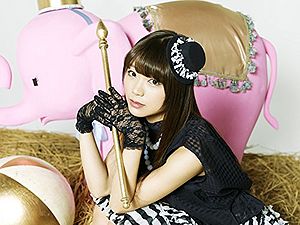