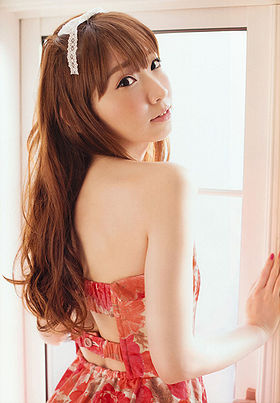 Inoue Marina (井上麻里奈) is a Japanese pop artist and popular seiyuu who debuted in 2004. 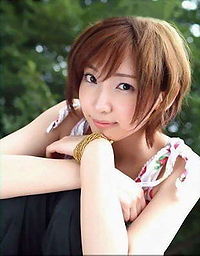 Inoue won the Grand Prix award in March 2003 at the Sony Music SD Group Seiyuu Audition out of 2000 hopefuls. She made her voice acting debut in January 2004 as Cossette in the anime Cossette no Shouzo. With Kajiura Yuki producing, Inoue released her debut single "Houseki", a theme song for the anime, in August of the same year.

Inoue has written in her blog often "I'm married!!!", sparking surprise from many of her readers. However, she follows it up with "I'm married to work."