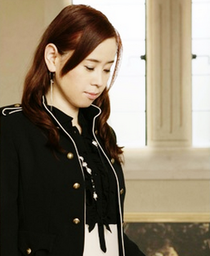 Kajiura Yuki (梶浦由記) is a composer, vocalist, and producer under Victor Entertainment.

From a young age Kajiura Yuki was known to compose music. Due to her father's job she lived in West Germany before returning to Japan for middle school. Early on she took a great interest in operatic and classical composition, partly because of her father's great interest. In 1992, she debuted as a song-writer, vocalist, and producer of the unit See-Saw. After the group went on hiatus in 1994, she began composing music for many other musicians as well as composing back ground music for anime, games, and TV shows and commercials. In 2001 See-Saw reunited and began doing music for anime soundtracks. Kajiiura's compositions were highly acclaimed and she eventually did most of the music for NOIR, Tsubasa Chronicle, .hack//SIGN and the other .hack series, Mobile Suit Gundam SEED and most recently Pandora Hearts. As a soloist Kajiura goes by the name FictionJunction, especially in her collaborations. Her most popular collaboration so far has been FictionJunction YUUKA. 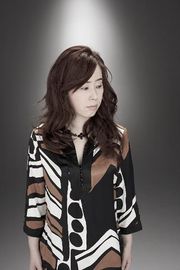 These are artists that Kajiura Yuki has written songs for: