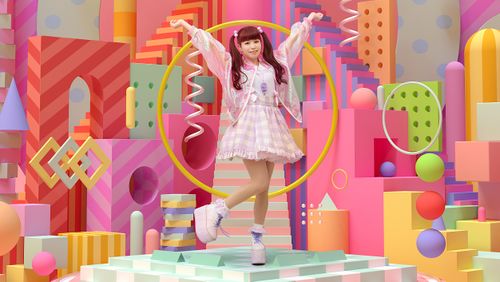 Haruna Luna (春奈るな) is a Japanese pop singer and lolita fashion model signed to SACRA MUSIC and managed by SpaceCraft. She was a finalist of the fourth annual Animax Anison Grand Prix. She eventually made her debut in 2012 with the Kajiura Yuki-produced single "Sora wa Takaku Kaze wa Utau". 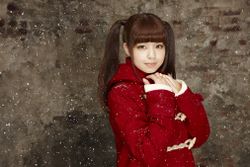 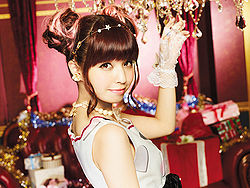 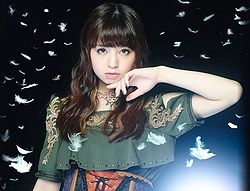 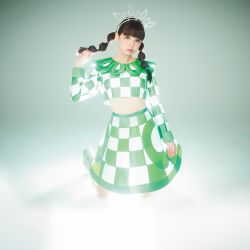 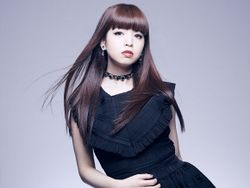 Born Ito Aya, Haruna Luna aspired to be an anison singer since the age of 5 and proceeded to do voice training. She began to wear gothic lolita fashion during her first year of middle school. 2010, Haruna entered the fourth annual Animax Anison Grand Prix and became a finalist. During the competition, she sang the songs "moment", "Shinkai no Kodoku", and "RHYTHM EMOTION", all songs from the Kidou Senshi Gundam anime franchise. However, she lost to Kawano Marina, the eventual victor.

In Haruna's second year of high school, Haruna became a reader model for popular street fashion magazine KERA and fashion brand Marui. And in 2012, she made her major music debut under SME Records with the single "Sora wa Takaku Kaze wa Utau", which served as the ending theme for the anime Fate/Zero 2nd Season.

In Fall 2017, Haruna made her debut as a seiyuu in the anime URAHARA as the character Sudo Rito.