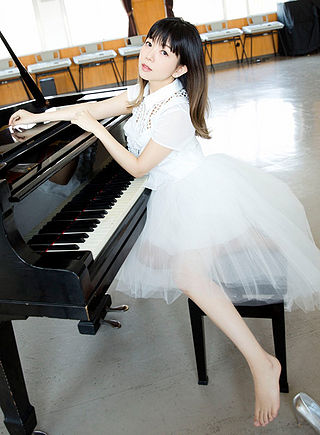 Makino Yui (牧野由依) is a Japanese seiyuu and pop singer. She is known for her role of Sakura in the Tsubasa Chronicle anime series. 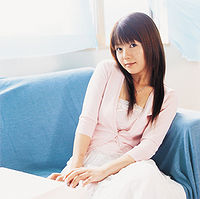 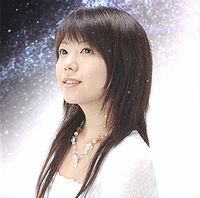 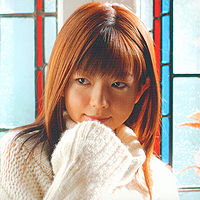 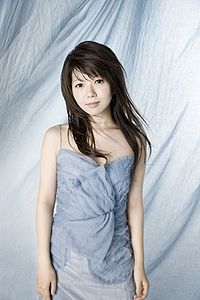 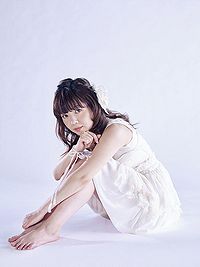 Gifted with piano talent, Makino Yui learned to play piano since the age of 4. She also played piano for Iwao Shunji films, Lily Chou-Chou no Subete, LOVE LETTER and Hana to Alice. In 2005, she debuted both as a singer and seiyuu by singing "Onma Magni", Sousei no Aquarion's first ending theme and voicing the main character Sakura in the anime adaption of Tsubasa Chronicle. Even though "Onma Magni" is her first song and is produced by popular composer Kanno Yoko, it was coupled with AKINO's single "Go Tight!" as a B-side. In August 2005, Makino released her debut single "Amrita", Tsubasa Chronicle Torikago no Kuni no Himegimi movie's ending theme. Its B-side, "you are my love" was produced by Kajiura Yuki, marking her one of few artists who has collaborated with both Kajiura Yuki and Kanno Yoko. Her sixth single, "synchronicity" also has a tie-in with Tsubasa Chronicle series and was produced by Kajiura.

Not only known for her contributions to Tsubasa Chronicle series, Makino is also known for her performances in ARIA series. Even though she did not have a major role in the anime, her songs for ARIA are popular among fans. Her three singles with ARIA: "Undine", "Euforia" and "Spirale" are currently her best selling singles.

Makino left the flying DOG label and released her own version of "Tanpopo Suisha", which was originally the ending theme to the anime Sketchbook ~full color's~. In 2010, she made the switch to EPIC Records Japan. Under the label, Makino released three more singles. Her eleventh single, "Onegai Junbright" was heavily promoted due to its use as a commerical tie-up to Shiseido's ELIXIR WHITE product. In 2011, she released her third album "Holography", which reached #27 on the weekly Oricon charts.

After leaving the EPIC Records Japan label, Makino took a hiatus from music for a few years but continued her voice-acting on a low-profile. Her first single released in three years, "Sasayaki wa "Crescendo"", was released under her new label IMPERIAL RECORDS. The title track was used as the theme song for Francesca, which starrs Makino herself in the titular role. In January 2015, Makino celebrated her 29th birthday with a concert event and announced a one man concert in Akasaka BLITZ commemorating her 10th anniversary since her debut as a singer and seiyuu.

Main characters are in bold.