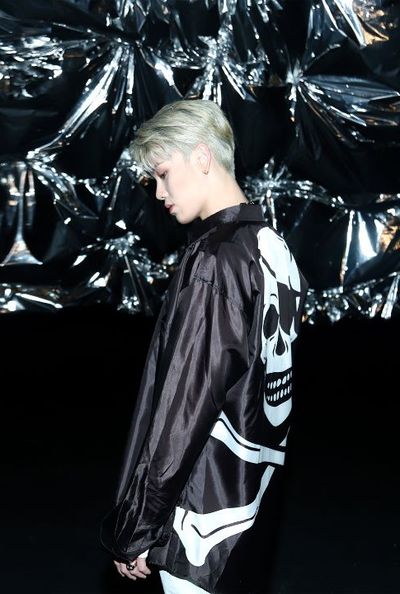 ZELO (젤로) is a Korean Hip-Hop artist signed to A Entertainment. He is the former lead rapper, lead dancer and youngest member of the group B.A.P and former member of its sub-unit BANG&ZELO, where he first debuted with fellow B.A.P' member Bang Yong Guk. He left B.A.P on December 2, 2018 as his contract with TS Entertainment expired and he decided to not renew it.